After having a breakdown, David Helfgott quits playing the piano. Years later, Helfgott resumes his work as a pianist and ends up becoming famous.

Based on a true story, this courtroom drama film tells the story of the 1994 trial of Byron De L Beckwith, who was accused of murdering Medgar Evers (a civil rights activist). Stars Alec Baldwin, Whoopi Goldberg, and James Wood.

Edward R. Murrow, a CBS broadcaster, and his news team attempt to dismantle a corrupt Senator.

Raymond Shaw returns home from the Koren War a hero, having saved a vast majority of his army platoon during an ambush. However, the truth of Shaw's heroism is far from what actually happened. Brainwashed, Shaw and his team find themselves pawns in a plan to overthrow the U.S. Government.

In the small fishing town of Mystic, three young waitresses dream of leaving town and following their passions.

Invasion of the Body Snatchers

Aliens have begun to take over the small town of Santa Mira, California by replacing humans with an alien look-a-like. Dr. Miles Bennell, his ex-girlfriends, and his friend learn the truth and are in a race against the clock to stop the invasion. 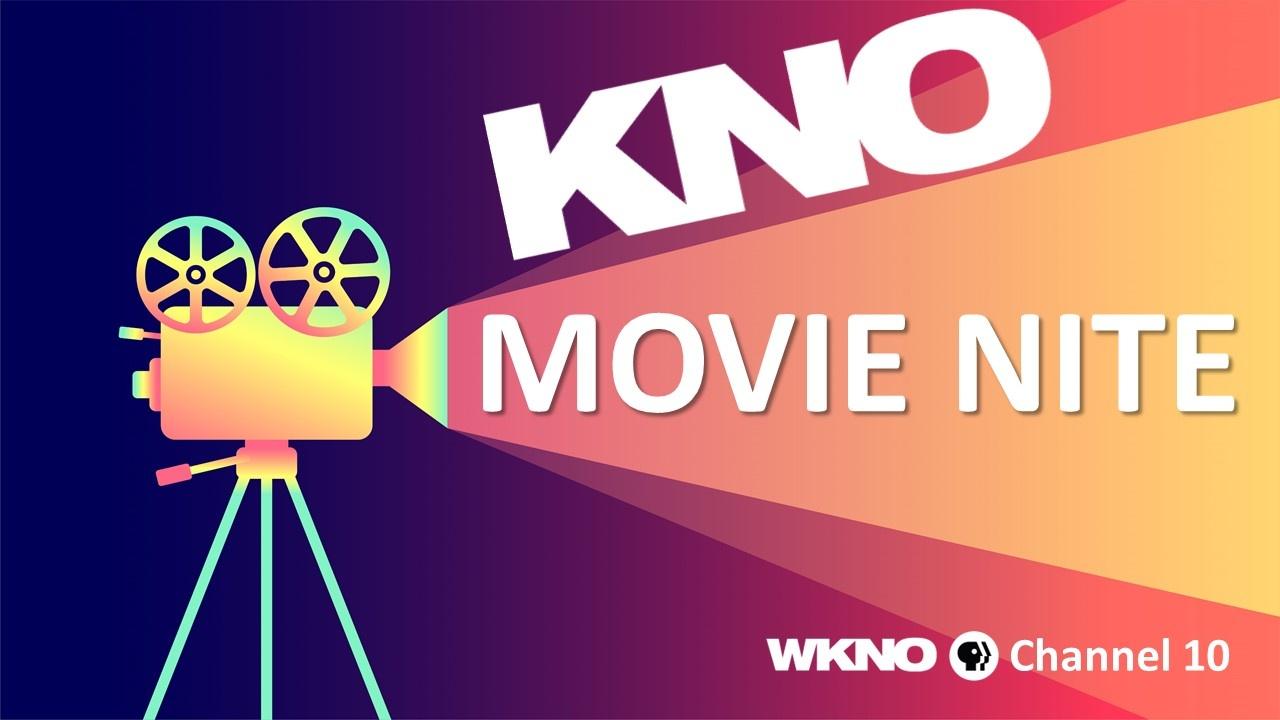