THE CIVIL WAR, the award-winning film produced and directed by Ken Burns, was rebroadcast as a newly restored, high-definition version in September of 2015. The 2015 rebroadcast coincided with the 25th anniversary of the series’ initial broadcast in September 1990, and presented the film for the first time in the same fidelity and framing as the negative that Ken Burns and his co-cinematographers Allen Moore and Buddy Squires shot more than 25 years ago. 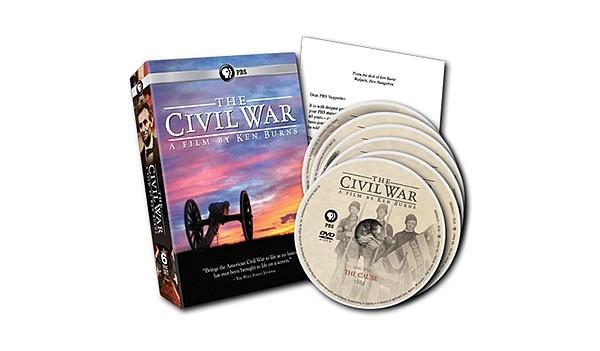