Louise Brooks, the 1920s silver screen sensation who never met a rule she didn’t break, epitomized the restless, reckless spirit of the Jazz Age. But, just a few years earlier, she was a 15 year-old student in Wichita, Kansas for whom fame and fortune were only dreams. When the opportunity arises for her to go to New York to study with a leading dance troupe, her mother (Victoria Hill) insists there be a chaperone. Norma Carlisle (Elizabeth McGovern, Downton Abbey), a local society matron who never broke a rule in her life, impulsively volunteers to accompany Louise (Haley Lu Richardson) to New York for the summer.

Why does this utterly conventional woman do this? What happens to her when she lands in Manhattan with an unusually rebellious teenager as her ward? And, which of the two women is stronger, the uptight wife-and-mother or the irrepressible free spirit? It’s a story full of surprises—about who these women really are, and who they eventually become. 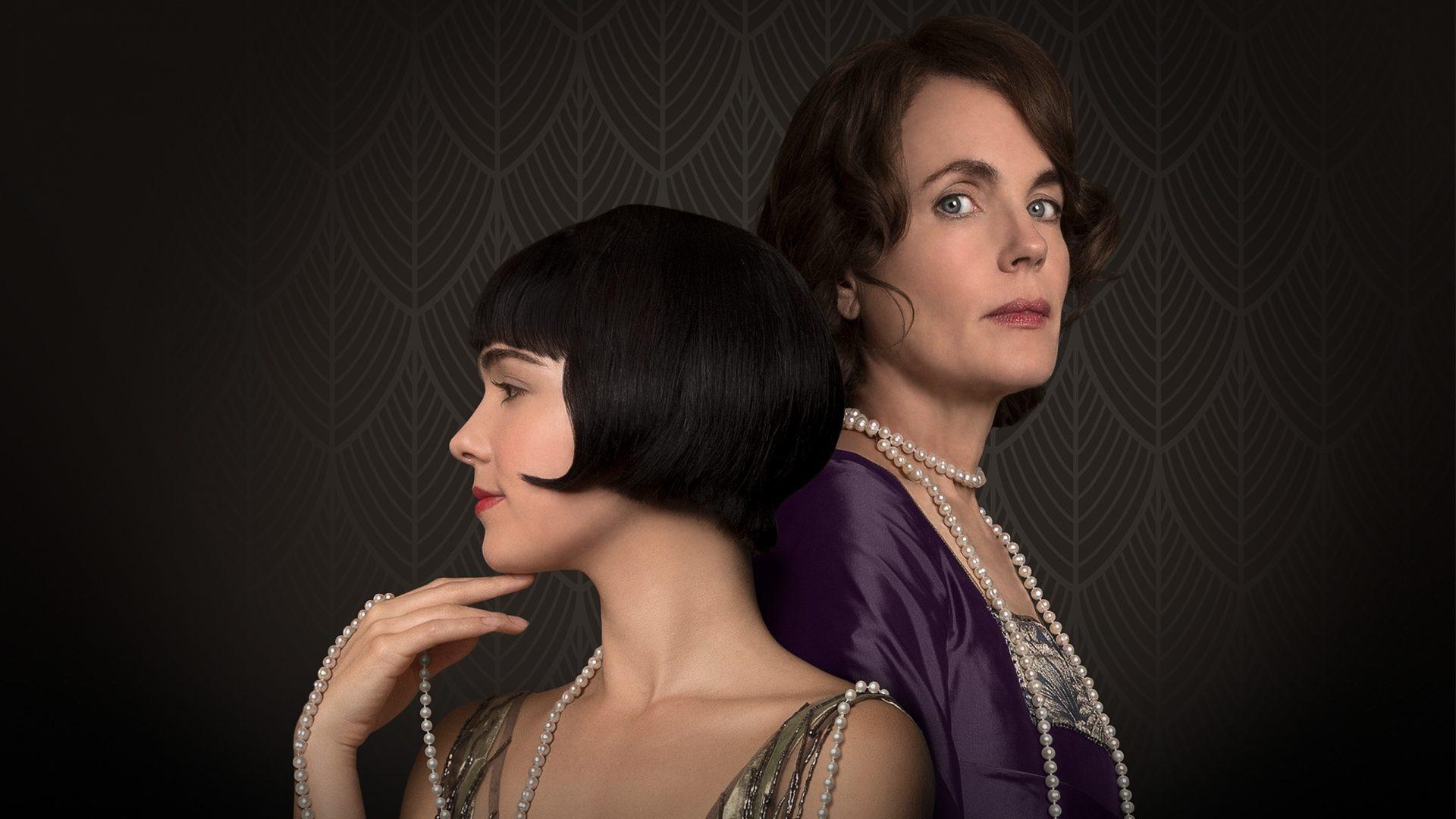 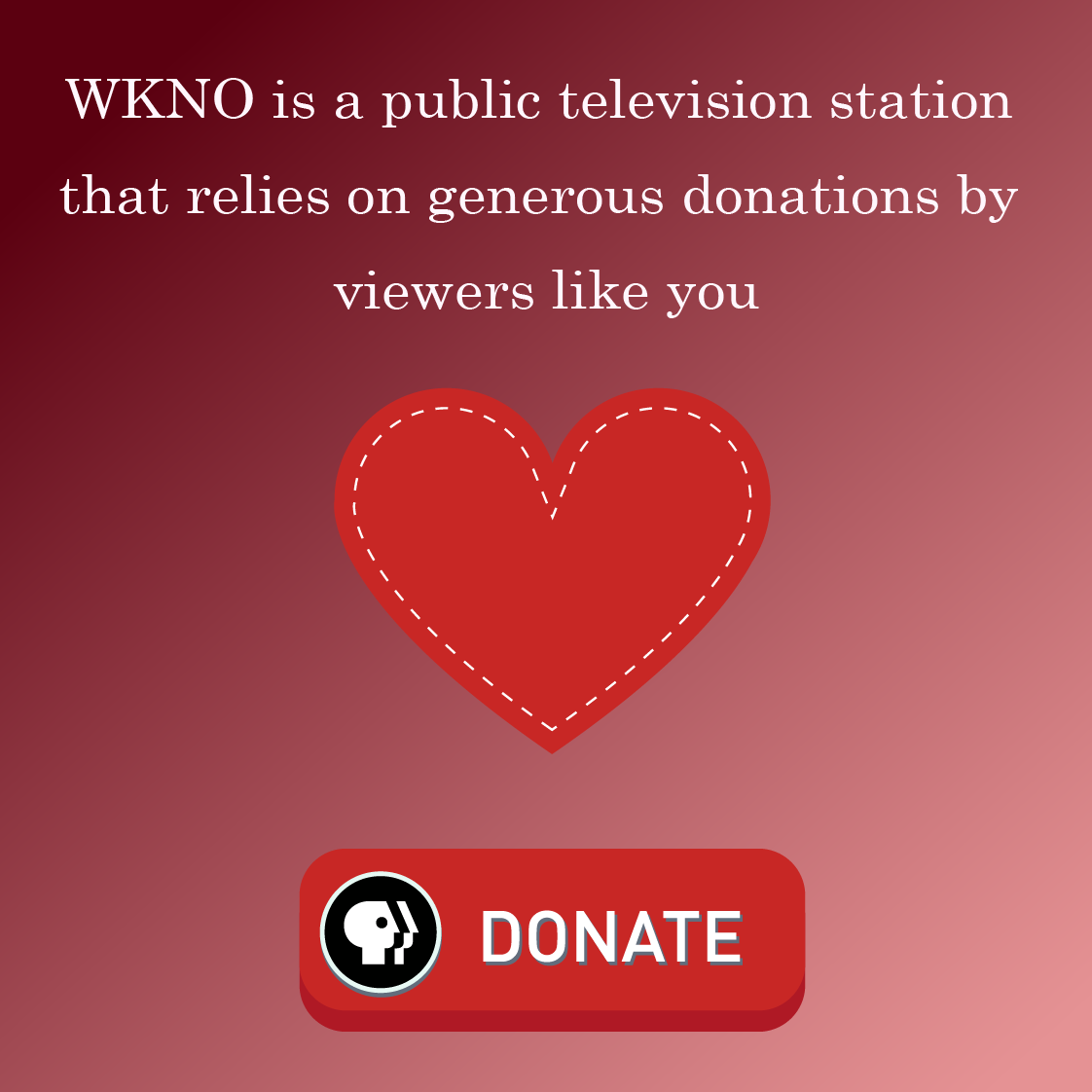