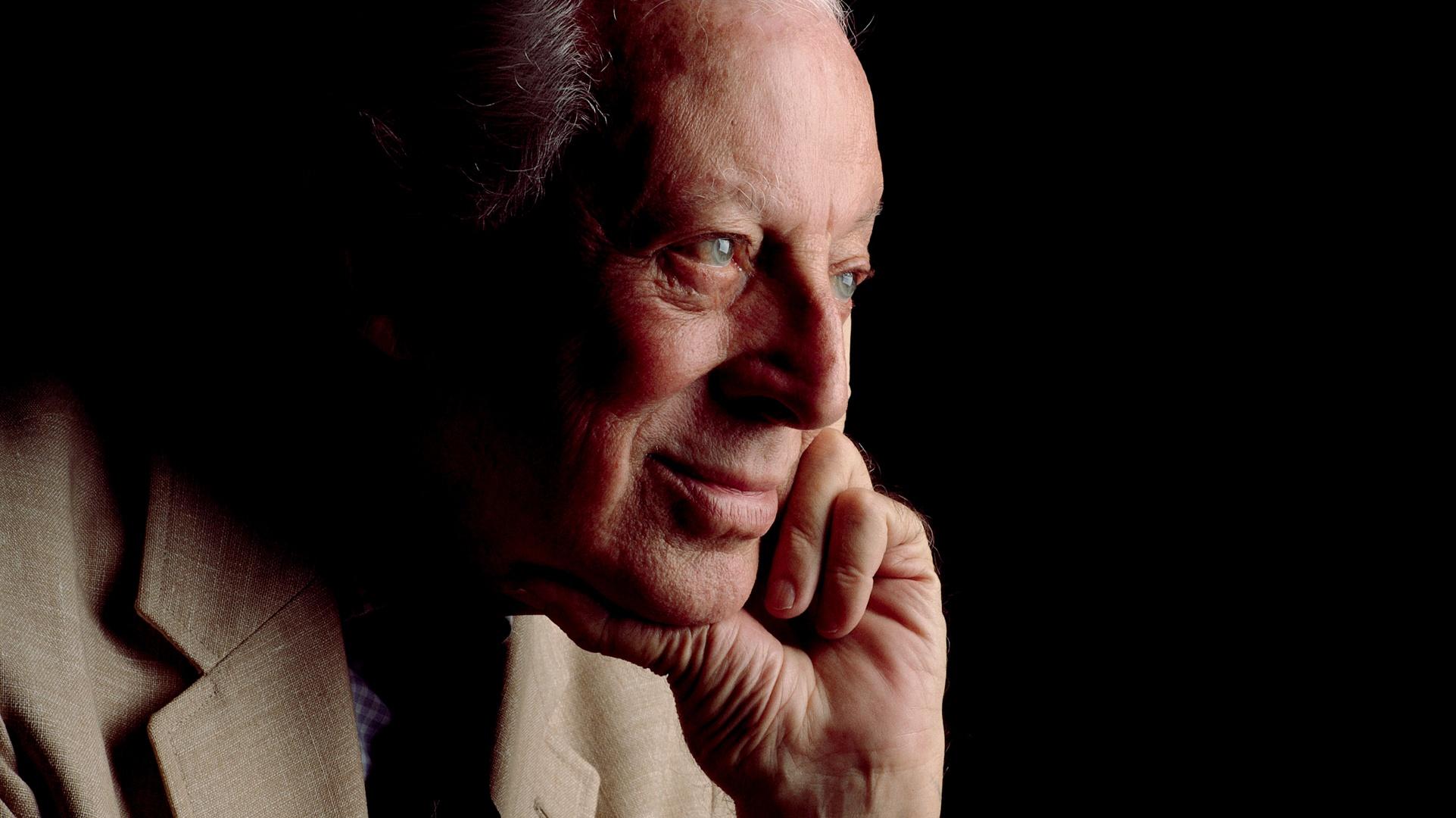 Alistair Cooke was known to millions as the graceful, amazingly well-read host of Masterpiece Theatre for 22 years. But this very public side of a very outgoing man was just the tip of the iceberg to a fascinating career extending back to the Jazz Age.

The Unseen Alistair Cooke includes footage from 150 reels of film shot by Cooke from the 1930s on, recording his encounters with American scenes and celebrities. Discovered after his death, the treasure trove includes a short feature of his friends Charlie Chaplin and Paulette Goddard in an exuberant playlet filmed aboard Chaplin’s yacht.

Outside of the United States, Cooke is best known as the insightful correspondent on the worldwide BBC radio broadcast, Letter from America, which aired weekly from 1946 until a month before Cooke’s death. Anecdotal and slyly witty, the series had the feel of an old friend reporting the incidents and observations of an eventful life. WKNO is a public television station that relies on generous donations from viewers like you.
DONATE