Jenna Coleman (Doctor Who) stars as her fearless Majesty Queen Victoria. The series was a runaway hit during its first two seasons, with The New York Times calling it “tremendously engaging…immediately gratifying.” The Boston Globe pronounced it, “captivating,” and Paste Magazine proclaimed, “Victoria is a royal masterpiece.”

In Victoria Season 3, it is 1848, and revolution is breaking out across Europe. In Britain, one woman stands between order and chaos: Queen Victoria.

Returning are Tom Hughes (Dancing on the Edge) as Victoria’s devoted, obsessive husband, Prince Albert; Nell Hudson (Outlander) as the queen’s chief dresser, Nancy Skerrett; Ferdinand Kingsley (Borgia) as Charles Francatelli, the royal chef and cookbook king; plus a host of others. 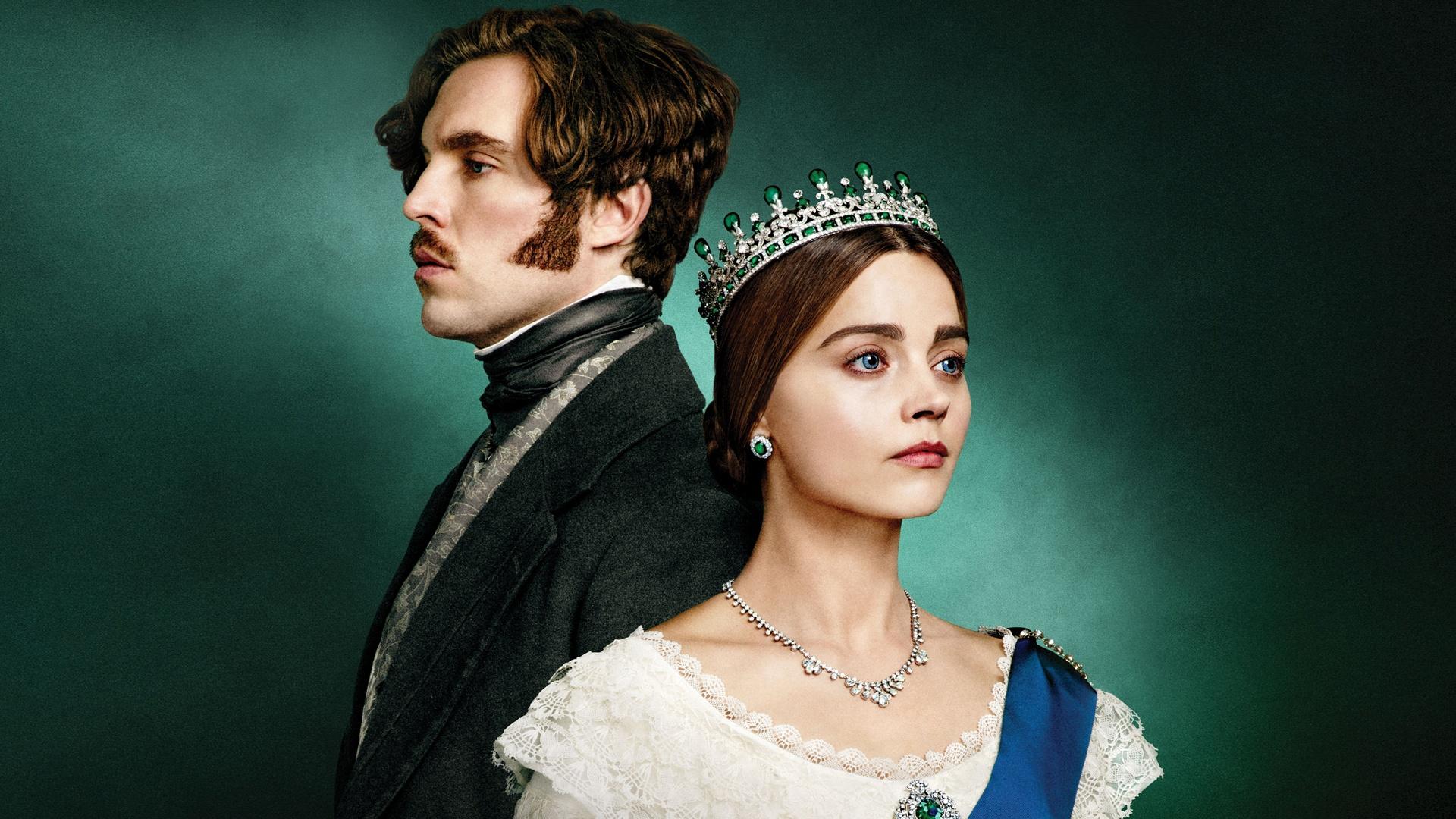