Overton Park – A Century of Change focuses on the history of Overton Park on the occasion of its 100-year anniversary. The park has been an essential part of the lives of Midtown residents for many years, from its creation in 1901 until the present. Overton Park includes the Old Forest; the Memphis Zoo; a golf course; the Brooks Museum; the Memphis College of Art; and the Shell, formerly known as the MOAT, or Memphis Open Air Theater (Elvis Presley gave his first paid performance on a large stage at the Shell). 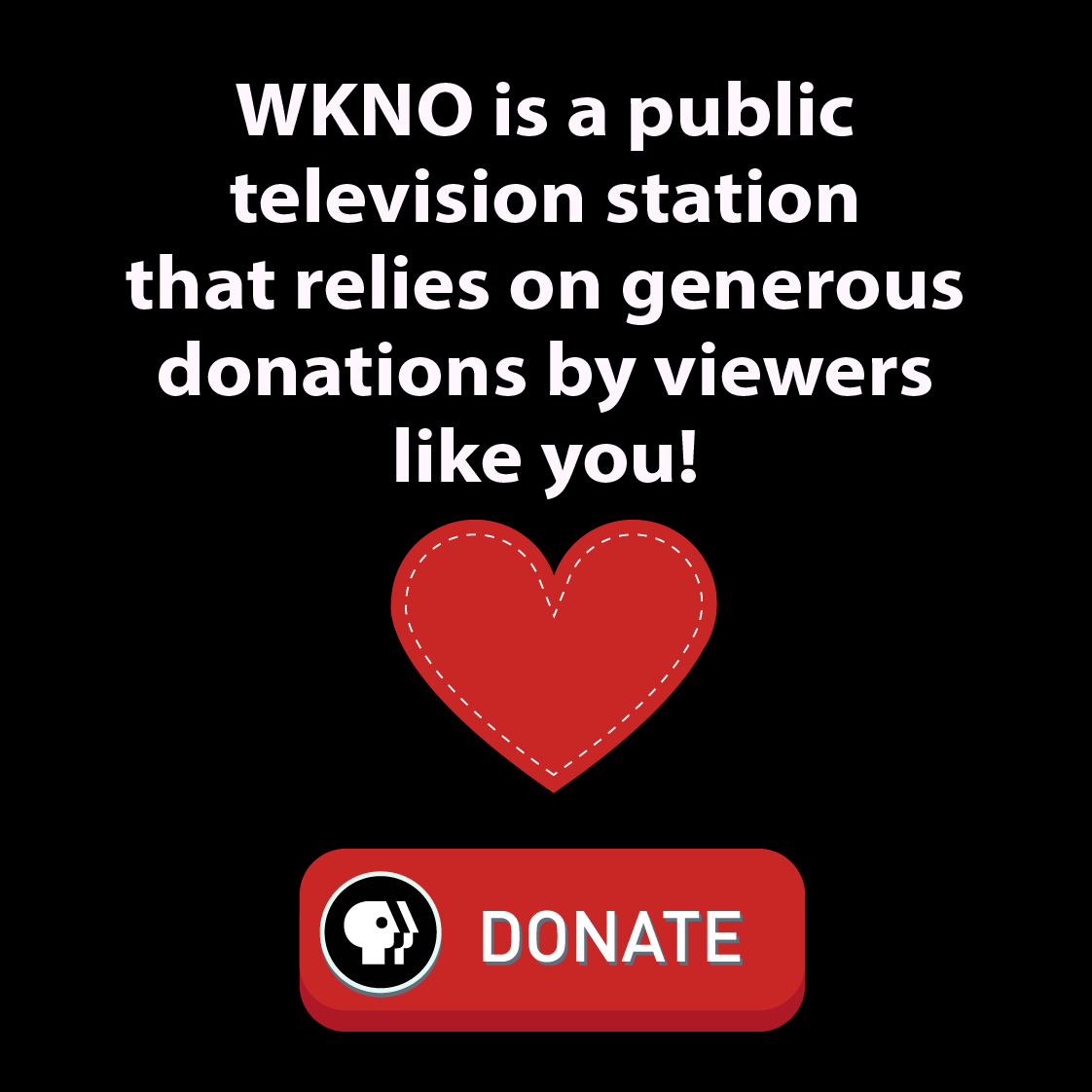