The Cotton Carnival Years – travels back to the beginnings of the “South’s Greatest Party” in 1931. Anyone living in Memphis before the 1960’s will remember just how important cotton was to the city. When the “white gold” fell on hard times in the 1920’s and reached a record low during the depression, a group of prominent citizens decided to throw a “party with a purpose.” Created to boost the spirits of Memphians and the demand for cotton, the Cotton Carnival was an instant success and quickly grew from a three-day event to an annual week-long extravaganza. After taking a break during the War Years, Cotton Carnival saw its true heyday in the 1940’s and 50’s. 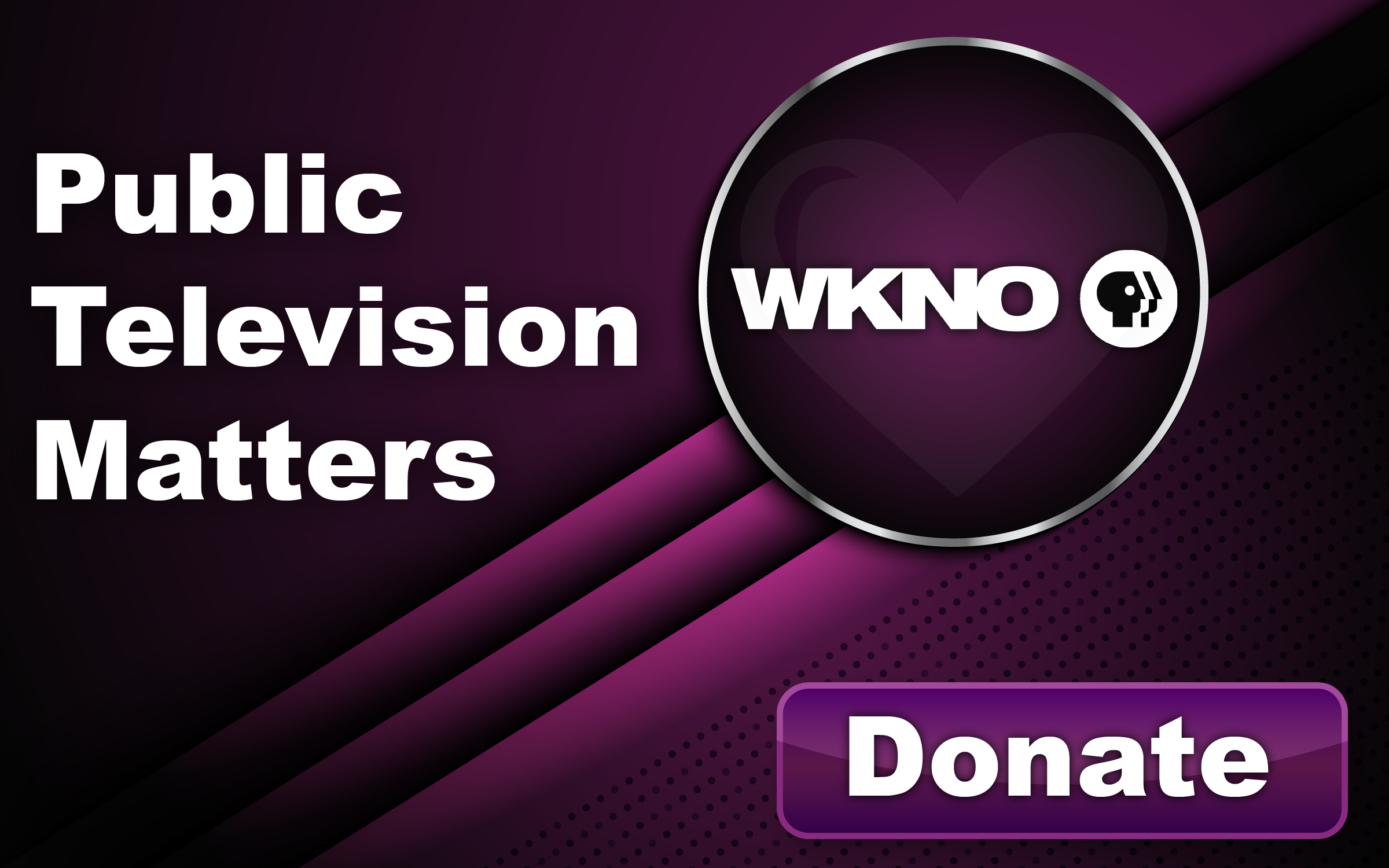